Home > Marijuana News > Kid suspended from School for smoking pot but in reality he’s been crying because his dad was just brutally stabbed to death. 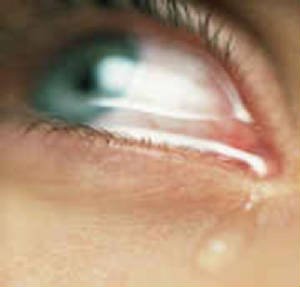 Kid suspended from School for smoking pot but in reality he’s been crying because his dad was just brutally stabbed to death.

Imagine coming to school one day after your dad dies from being brutally stabbed and school officials suspend you for smoking weed and you didn’t even smoke!! Well that ís what happened to Kyler Robertson on Tuesday.
Robertson, a 16-year-old student at Byron Nelson high school was cleared to return to classes today after a two-day suspension for believed marijuana use. On Tuesday he came into school mourning his father’s death with very “bloodshot watery eyes” and school officials had determined he smelled of marijuana. That Tuesday the school also performed a drug test, the drug test later revealed no evidence of marijuana or any other drug in his system — according to records provided to the Star-Telegram.

At the end of the day the school made a really bad judgment call and now that they have to face the facts they are trying to act like they were right.

Let the principal know how you feel: [source]