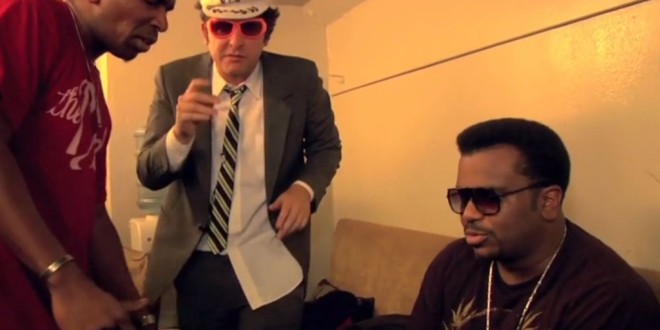 This is what happens when MySpace decides to get their own news crew to cover HighTimes ‘Stony Awards’. The HighTimes magazine sponsored event which covers the “highest and stoniest” movies and television shows of the year. This year was their tenth anniversary so check out what happens after the reporter finally gives in and smokes at the event. Filled with cameos from Cheech and Chong to Doug Benson, and even Craig Robinson known as Daryl from The Office. [via BusinessInsider]

Full Documentary: WHEN WE GROW