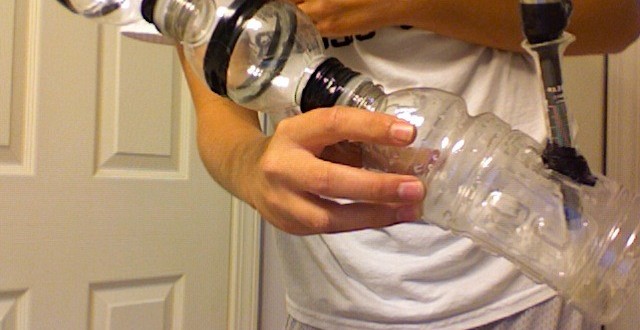 This post is dedicated to all the stoners who have took something of limited use and turned it into a functional smoking device..

DISCLAIMER: If you attempt to build one of these on your own make sure the parts you are using can withstand high heat without vaporizing. You don’t want to inhale plastic… that leads to all sorts of bad stuff in the long run. 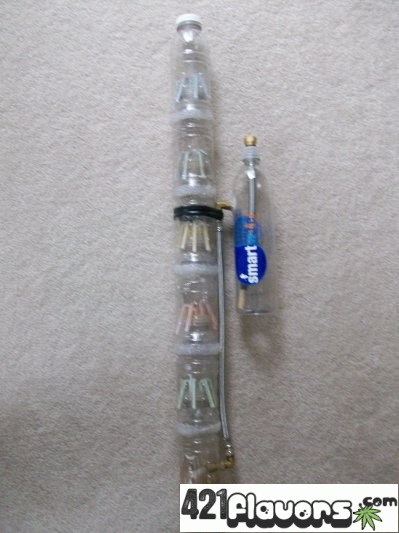 The Mannequin Bong – by far the most sought after cutie of em all.. you inhale the smoke out of her mouth.. Sexy or just creepy? Don’t take her out of the basement. 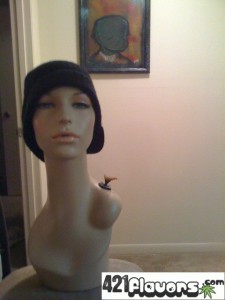 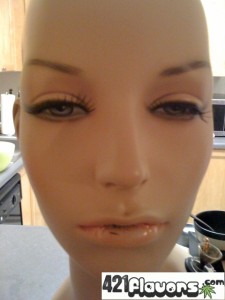 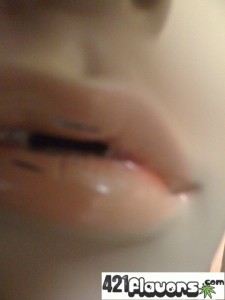 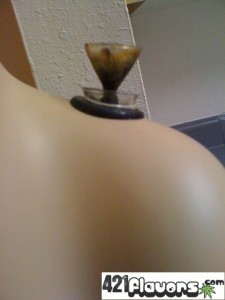 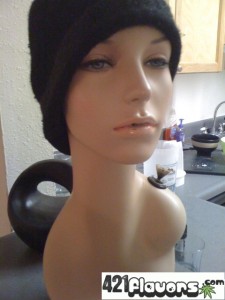 The gatorade bottle bong – The most reproduced bong, there seems to be a lot of different flavors of it.. 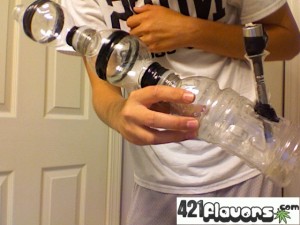 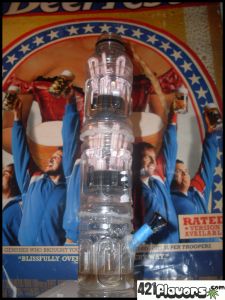 A six tree percolator gatorade bong.. Definitely not safe to smoke out of. But cool to look at! 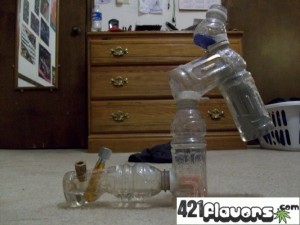 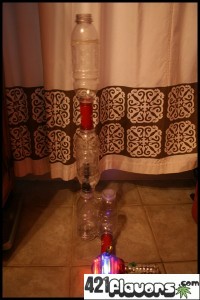 This ones got some snazzy LED lighting in it.. 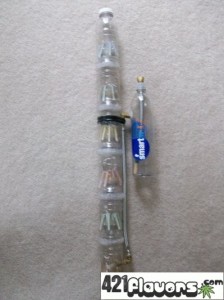 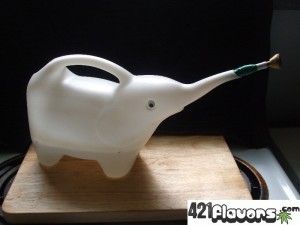 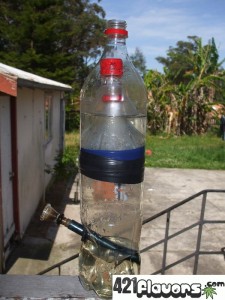 CoCa-Cola is gonna be happy seeing their bottles used as a bong here.. 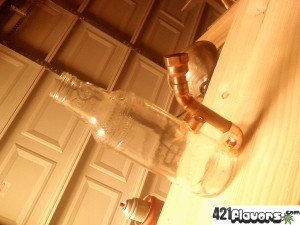 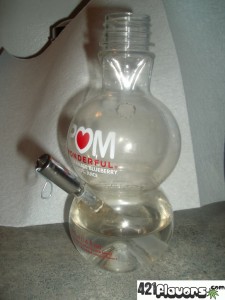 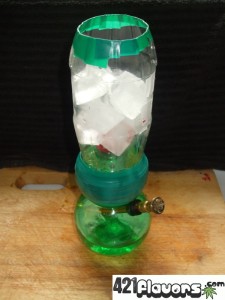 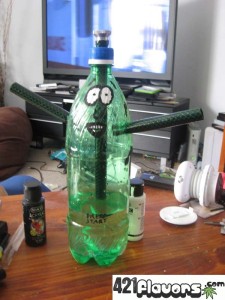 You know she’s saying, “Smoke me” 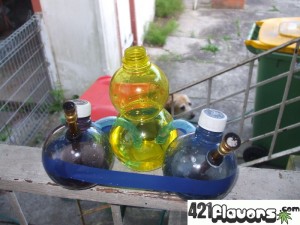 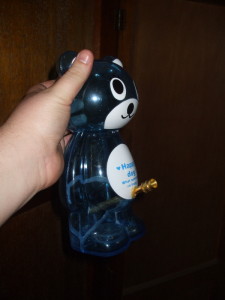 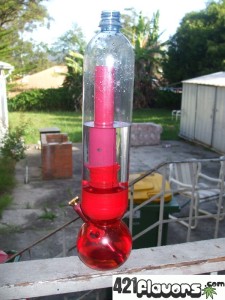 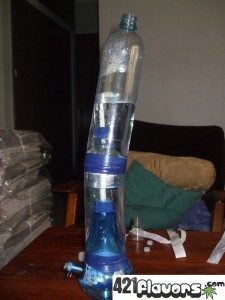 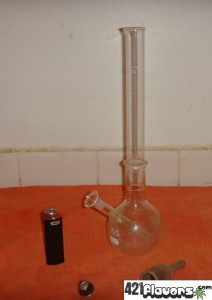 Last but not least is a homemade bong made from a piece of oak, pictures 1-4 show  it go through the build. 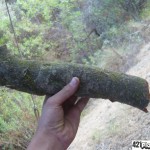 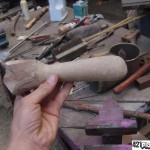 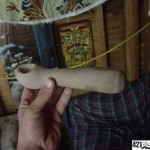 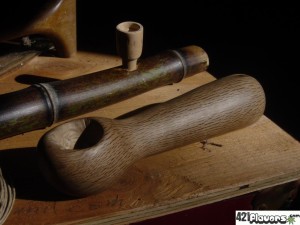 Interested in making your own homemade bong after the inspiration? Check out these tutorials on the GrassCity forums: Make a bong from a vase – Smart Bottle Inline Bong – Got your own to submit? Drop us a comment

Previous The Differences Between Cannabis Sativa & Cannabis Indica
Next The answer to: What can you do with vaporized marijuana? 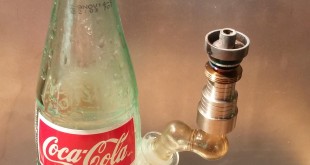 How to build a Pokeball Bong, the Pokebong

Cool Homemade Pipe of the Day

Easy To Make Homemade Bong of the Day