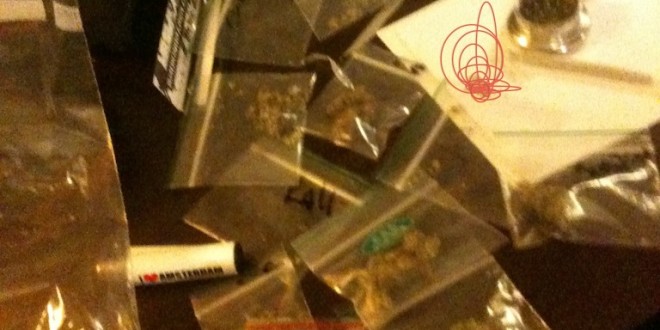 Cannabis Cup 2010 just finished so I had time to try all the weed voted best in the world of breeders and Amsterdam coffee shops. Some of the best weed I’m having here though was not entered into the cup.

This one place I found has a consistent flow of the best weed in Amsterdam. The place is called Grey Area. It’s a small shop with different types of indicas, sativas and bio (hybrids).. Some weed strains created by breeders such as DNA Genetics, Serious Seeds and Reserva Privada. It made me think of a take out food place that only sold the best weed in the world. So far I’ve ordered Chocolope, Casey Jones (cannabis cup entry), LA Woman, Kali Mist, Grey (Area) Haze, and Simpsons Kush (the weed tastes fruity . Every single bud I got from them was so fresh that it left my hands sticky to the touch with a layer of trichomes and always requires a grinder. The lines at Grey Area are almost always out the door everyday here and Cannabis cup is over.

Other notable buds so far were ‘Amnesia Haze’ and ‘Da Gouda’ at Bluebird. ‘Chemdawg’ from De Kroon. ‘Cheese’ from Homegrown Fantaseeds. ‘Dr. Grinspoon’, ‘Blue Cheese’, ‘Nevilles A5 Haze’ from Barney’s Farm. With some of the best weed having not been entered into the Cannabis cup it made people vote by which coffeeshops gave the most freebies.

Below is a list of what place each bud won and my opinion of it..

Coffeeshop (Cannabis Cup):
1- Barney’s Coffeeshop – Tangerine Dream – On my first day here I went to get -whatever- Barney’s Farm submitted because I really enjoy their other strains.. If you had a cannabis cup judges pass, you could proceed to the back of the coffeeshop for free samples. If you didn’t, you waited on a long line while a budtender served those ahead. Upon taking a hit you were overwhelmed by an intense almost citrus flavor that overpowered the smoke. The taste was reminiscent of an orange concentrate filling your lungs. The high was spacey but just barely above average, being I smoked weed already that day. I saved some the smoke the next day first thing in the morning, it felt cool but I had Super Lemon Haze joint half smoked and I wanted to compare it. Super Lemon Haze had the clear better high and even stronger taste that cut through the Tangerine Dream by Barney’s Farm. On ash test the dissolved metals left the ash very pure(white) and organic looking. Even on taste it was very clean. One of my nugs had white powdery mildew and I was pissed something like that could pass at Cannabis cup. I discarded that nug (too much weed in amsterdam to smoke bad weed here). One of the bigger nugs had small seeds starting to form.. meaning the plant is also hermaphroditic. I purchased another gram yesterday after it won the cup to see if they had a better batch. This batch was fresher and that meant ‘more moist’, an uneven cure and much less flavor. The perks that Barney’s Farm offered this year were better than what Greenhouse was offering for Super Lemon Haze.. Clearly why it won. 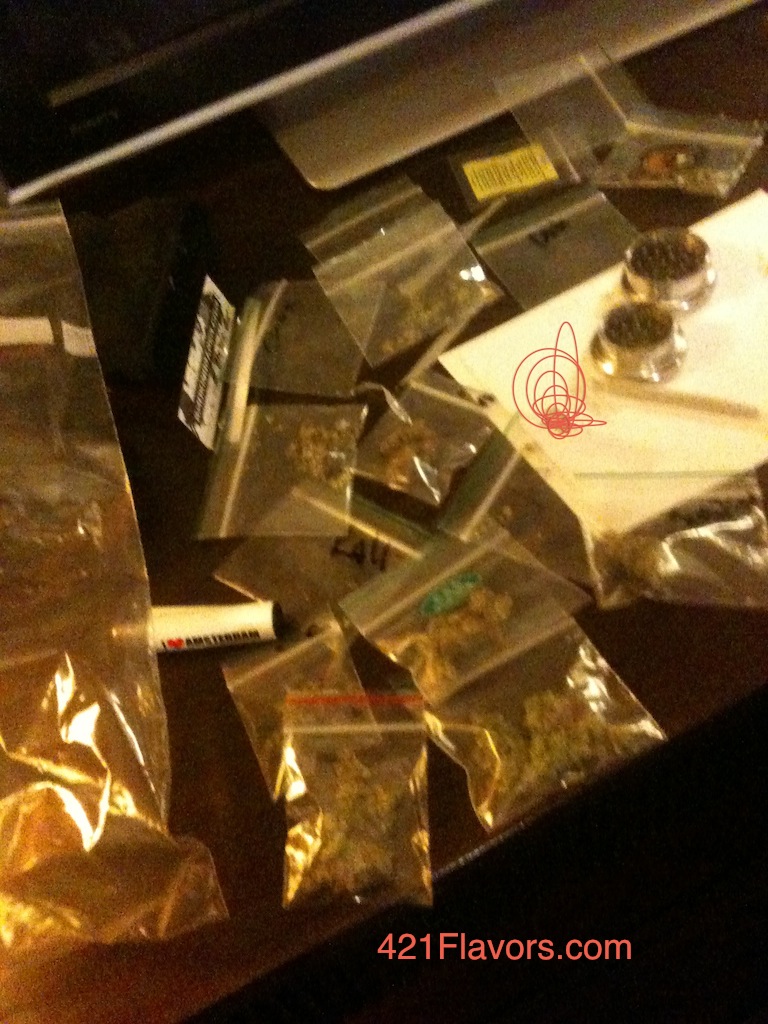 temporary cellphone pic until I get a wire for my digital camera..

Previous Pineapple Homemade Bong of the Day
Next Guide to Identifying and Understanding “What is Good Weed?”